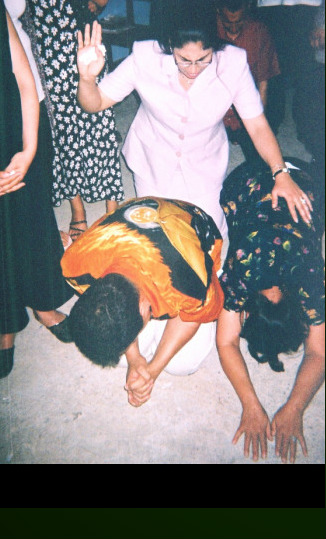 This is a page dedicated to New Beginnings in the Middle East.

* Syria seriously needs prayer as they continue to experience an ongoing armed conflict in Syria between forces loyal to the Ba'ath Party government and those seeking to oust it. Jack Harris, Mohammed and Pastor Laythe are buiding homes for the 100,00+ refugees that have crossed the Syrian border into North Iraq. They are living in refugee camps in tents. 3 houses have already been built and more are being buit as of 2014 in coordinating of the Kurdistan govenrnment.

* Because of the volatility of the area, IS has terrorized the region since I wrote the above link. Most of the missionaries have had to return to the US but the work continues to go on with Pastor Laythe. A church and community center are being buit currently and funds are always needed to complete the project.

Sunnis believe Shia Muslims are not true Muslims. Thus an ongoing battle between the two.

Continued fighting and killings on both sides for centuries.

* Discrimination against the Jews

The current Shia president, Mahmoud Ahmadinejad, one-time Republican Guard commander, continues the national policy of the Ayatollah Khomeni’s tradition by calling for the destruction of Israel – simply because they are Jews; having made many statements such as desiring to erase “this disgraceful blot (Israel) from the face of the Islamic world”.

Turkey is working hard on gaining membership to the European Union. As a result, everyone in the country feels the need to learn English in order to build credibility towards their European cause! Of course, this has meant a marked increase in demand for qualified TESOL teachers.

* Wages and Cost of Living

Countries such as Dubai and Saudi Arabia offer high (and often tax-free) earnings for well-qualified teachers with a few years’ experience. Egypt and Turkey, on the other hand, offer lower wages as well as a lower cost of living and more opportunities for less experienced English teachers.