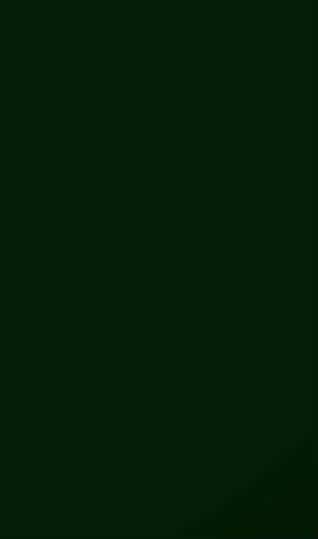 Cairo is also ranked as one of the most densely populated cities in the world. Nicknamed "The City of a Thousand Minarets" for its preponderance of Islamic architecture, Cairo has long been a centre of the region's political and cultural life.

With a population of 6,758,581 spread over 453 square kilometers (175 sq mi), Cairo is by far the largest city in Egypt. With an additional ten million inhabitants just outside the city, Cairo resides at the centre of the largest metropolitan area in Africa and the eleventh-largest urban area in the world. The economy of Cairo was ranked first in the Middle East. (Wiki)

I was able to see first hand in May the opportunities we have in this great cradle of civilization. Pictures can be seen on our media page under photobucket.com user taag4u