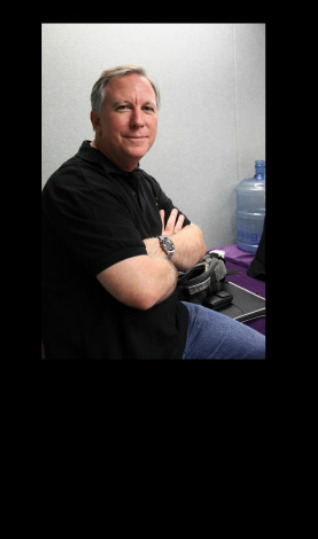 Since 1986 John and Pam McGovern have been serving as missionaries to Asia. John McGovern was a secondary teacher who found a way into China to teach English to teachers in Fujian and Guandong province. The McGovern's were sent to Hong Kong in 1989 to begin a church in an low income housing project study center.. They were sponsored in and given a great start by Pastor Dennis Balcombe of Revival Christian Church (www.facebook.com/Revivalcc).

John Malcolm was appointed in 2004 as the lead pastor in Hong Kong. John and his wife Valerie, along with the many leaders have expanded Calvary to 10 churches in Hong Kong and 55 churches planted in many nations throughout the world. It is known as a worshipping church that radically reaches the lost, trains, disciples and equips people to win, build and send.

John and Pam McGovern are permanent residents of Hong Kong and John continues in apostolic oversight of the churches along with travelling extensively in missions in many nations.